Winning the CMI Management Articles of the Year Award 2015

Throughout my career I always endeavoured to bridge the gap between academia and practice. One of my favourite quotes is from Soichiro Honda who said “Action without philosophy is a lethal weapon. Philosophy without action is worthless”.

In January a major report was published in the UK, by leading management organisations, and with the enthusiastic support of the Government. Its subject is not a new one, and the title is explanatory: Human Capital Reporting: Investing for Sustainable Growth. It covers the development of ways of reporting on employees and how they contribute to the effectiveness of the organisation. For many years, many executives, investors, think tanks and others have sought effective ways of measuring this contribution as a complement to the accounts, which are limited to historic and financial information.

Being gender bilingual at Level 4

Women make up at least half the potential executive talent pool, the vast majority of consumer decisions, yet are still only a small minority of senior managers. Avivah Wittenberg-Cox is dedicated to altering the imbalance in a way that makes sense for businesses as well as individual women. 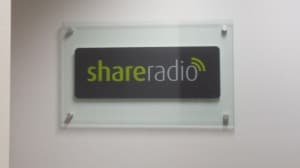 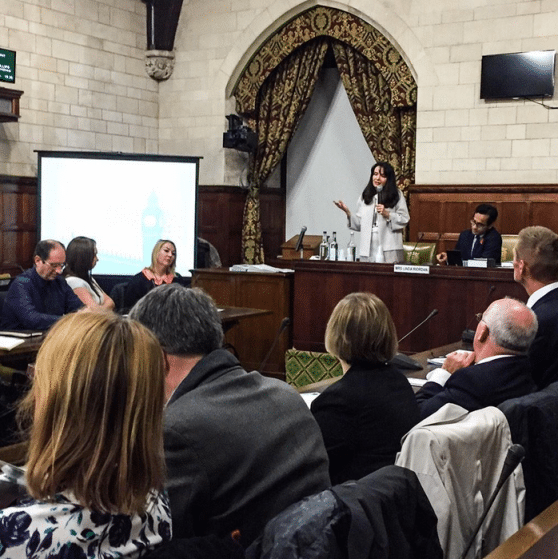 All the experiences from the last few weeks from various talks and book launch event are finally sinking in. In addition to The Management Shift book launch and attending the Global Peter Drucker Forum in Vienna, one of the key events in November was my talk at the Houses of Parliament on Guy Fawkes night, the 5th of the month. The talk was hosted by Rehman Chishti, a Member of Parliament for Gillingham and Rainham. 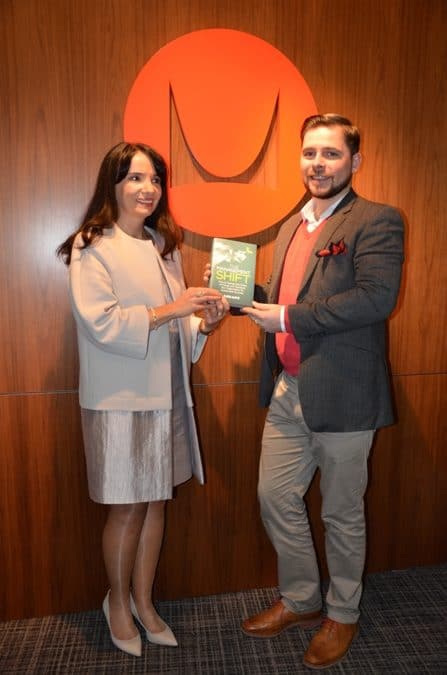 The Management Shift is out, and the verdict is….

After a whirlwind few weeks in November with several speaking engagements, The Management Shift launch events in London and San Francisco (with video-link); book-signings, and attending the Global Peter Drucker Forum in Vienna, it is starting to sink in: the book is finally out, and it is being received very well! The world is ready for the shift!

The head and the heart can both rule

In the 20th Century, there appeared to be a settled choice in setting priorities for business management: either you managed for profits, or for your staff and society. You prioritized commercial ambition, or you had a conscience. You managed with your head, or with your heart.

The value of timeless values

I wrote in an earlier blog that the choice between ‘head’ and ‘heart’ in business management is false. A linear, narrow, short-term focus on maximising profits – prioritising ‘the head’ – is often bad for business, as well as society. 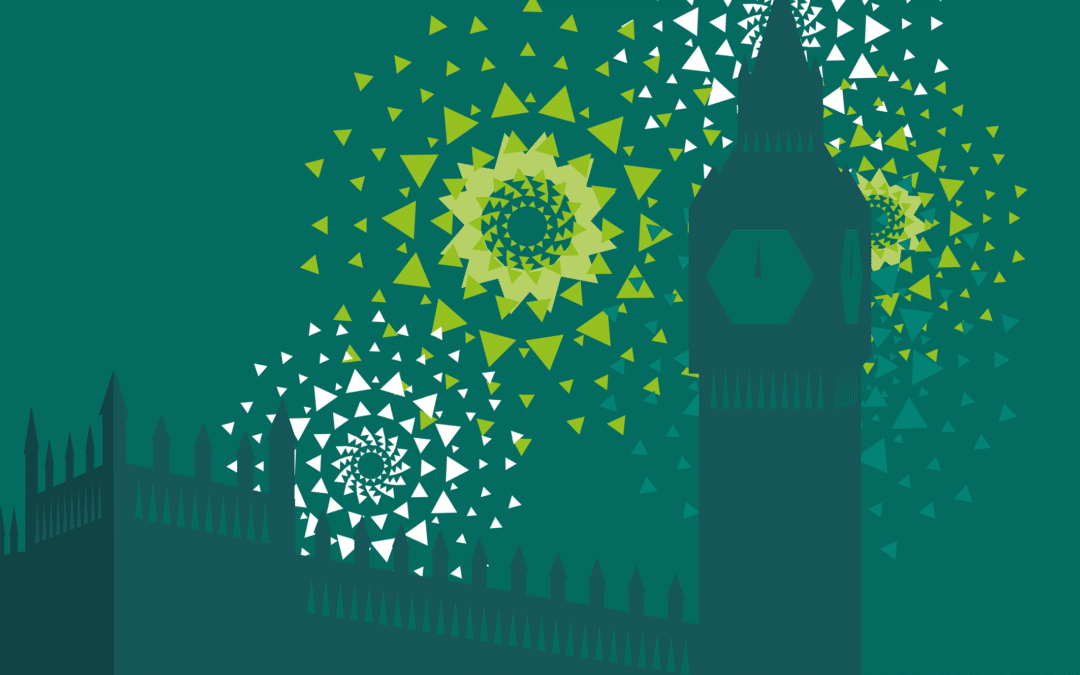 Does your manager treat you as a valued human being, with skills, a career and aspirations? Or does he or she just ask you to meet deadlines, offering criticism twice a year at an appraisal?